← back to
Monstercat Silk
Get fresh music recommendations delivered to your inbox every Friday. 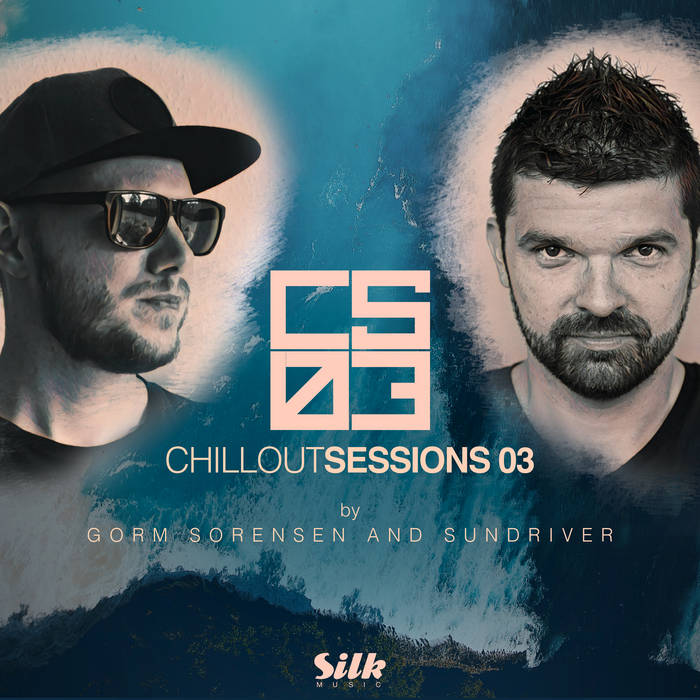 Nigel S. Someone needs to correct the album length in the synopsis - it's actually 1hr 11mins, not nearly 2hrs. Great album though 👍

We are very proud to present the third installment of our "Chillout Sessions" series, a collection of elegant, relaxing, and profound new tracks, once again compiled and mixed by Silk Music's chillout ambassador Gorm Sorensen. This time around, Gorm is pleased to share mixing duties with Silk Music veteran Sundriver, the acclaimed melodic progressive maestro. Sundriver has contributed three brand new original compositions of his own to "Chillout Sessions 03," all of which evince his uncanny penchant for (breathtaking) atmospheric textures and lush melody lines. It is an absolute treat to experience the fruits of his long-overdue sonic experiments in this genre. Silk Music fans will also recognize this album's many other veteran contributors -- The Cynic Project, Blugazer, State Azure, ElDera, Approaching Black, Delectatio, Stan Chetverikov, Sound Quelle, Veeshy, Inuuro, and Manu Zain -- while Hannah Sumner and swoof make lovely first-time appearances on our label.

The fifteen chillout & downtempo tunes that comprise "Chillout Sessions 03" seamlessly blend together and coalesce throughout this (nearly) two-hour mix. Consequently, the listener is freed from the "prison of the self" and is set adrift on a transportive aural voyage that often proves blissful, stirring, and, above all, therapeutic.

Przemyslaw Pawelski,better known as Sundriver,can truly be described as a pioneer of progressive trance music. Since his first release in 2008,he's won an amazing reputation both as an original producer and as a remixer.One of the biggest trance labels in the world, Anjunabeats (owned by the superstar trio Above & Beyond) quickly recognized Sundriver as an upcoming talent and signed "City Lights". ... more

Bandcamp Daily  your guide to the world of Bandcamp